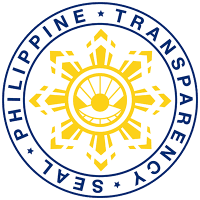 PO 38-2019 Ordinance Adopting the Official Seal of the Sangguniang Panlalawigan of the Province of Sorsogon, The Mace and Dry Seal Bearing the Seal, Regulating their Use and Providing Penalties for Violations Thereof